Resuscitation Tools for Rural Healthcare Emergencies : Redivus Health Join us in combating COVID-19 and see how we can help 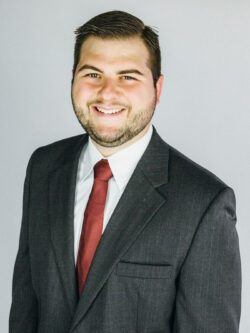 Dr. Aaron Neisen is a family practice doctor who practices in the emergency departments of critical access hospitals in the northern part of Missouri. He works through Docs Who Care, an organization that coordinates medical staff coverage at rural and community hospitals throughout the Midwest. The flexible staffing arrangement keeps Dr. Neisen working in rural acute care while raising a family in Kansas City.

First introduced to the Redivus Health clinical decision support tool as a medical intern, the way Dr. Neisen uses the app has changed over the years, but his opinion of its value has not:

“I’ve been using Redivus for six years, and it’s on my phone’s home screen.”

From training in urban hospitals to working in rural ones

Raised in a small town in northeast Missouri, Dr. Neisen knew that he wanted to serve people like the ones he grew up with.

“I anticipated I would want to treat people in rural areas,” Dr. Neisen said. “I can relate to them and their lifestyles, and all the stressors of rural life.”

During his medical training in Kansas City at Truman Medical Center (now University Health), Dr. Neisen was introduced to Redivus Health in 2016 when founder Dr. Jeff Dunn demonstrated an early version of the Redivus sepsis tool for residents at Truman.

“At that point, the app was helpful for us young trainees to keep track of the time intervals for sepsis and the medication bundles,” Dr. Neisen said. “The alerts were great because there is so much to think about when you are learning that it’s easy to lose track of time.”

Several years later, Dr. Neisen explains that now he has internalized the sepsis protocols, so he doesn’t need the sepsis clinical decision support features as much. However, he’ll still open the app and enter a patient’s vitals and use the app timers to remind him when it’s time for the sepsis 3-hour and 6-hour bundles.

Code Blue support and documentation in your pocket

Dr. Neisen began working in rural ERs late in his residency. He immediately began using the Redivus app for its Code Blue functionality. 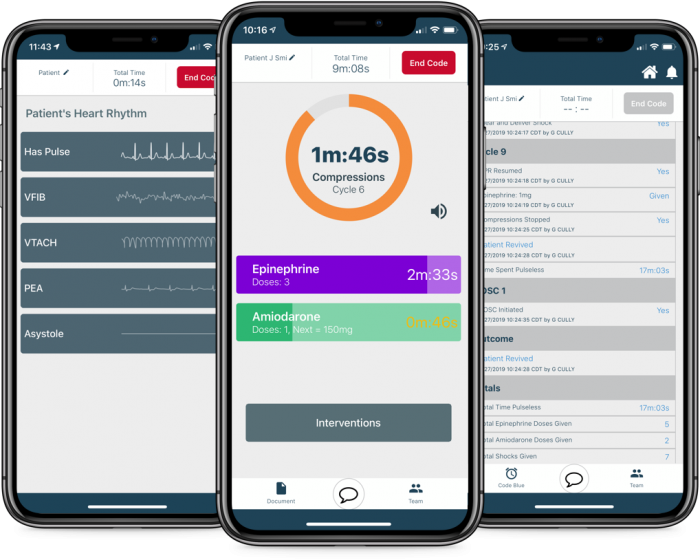 “I usually run the app myself during a code, but I sometimes hand it off to a nurse,” he said. “The app is easy to use and simple to follow. You just push buttons as you go.”

“It’s striking how much better the documentation is from Redivus compared to even an experienced recorder,” said Dr. Neisen. “The timing is down to the second for when medications are given, which makes the whole code that much more accurate.”

Currently, Dr. Neisen sees about a dozen cardiac arrests each year, usually once or twice a month.

“That’s not a lot, which is why the app is so valuable,” he said. “It’s better to have those prompts of what to think about for the next step of the algorithm. It keeps you on task so you’re not forgetting steps, you’re giving meds correctly and on time, keeping chest compressions on time.”

“It’s decision support in your pocket.”

Occasionally Dr. Neisen will run straight to a code when it’s called and forget his phone.

“I can tell the difference. Things run less smoothly, and we have less confidence in timing,” he explained. “It just feels like the code is not running like it should. Once you’ve used the app, you want to use it every time.”

For rural hospitals with staffing shortages, Dr. Neisen believes the Redivus app can provide backstop coverage for acute care in the ER.

“When doctors are in short supply, sometimes the doc covering the ER has not spent much time in the ER, and it’s different than a clinic. Having the app as an extra resource is valuable.”

“If more critical access hospitals used the app, they’d probably find improvement in outcomes and a lot less stress for their staff.”

“I highly recommend it,” Dr. Neisen said. “I recommend the app to people all the time.”

To see how the Redivus app can make a difference for your hospital, schedule a demo with our team.