Sepsis: Reading the Signs : Redivus Health Join us in combating COVID-19 and see how we can help 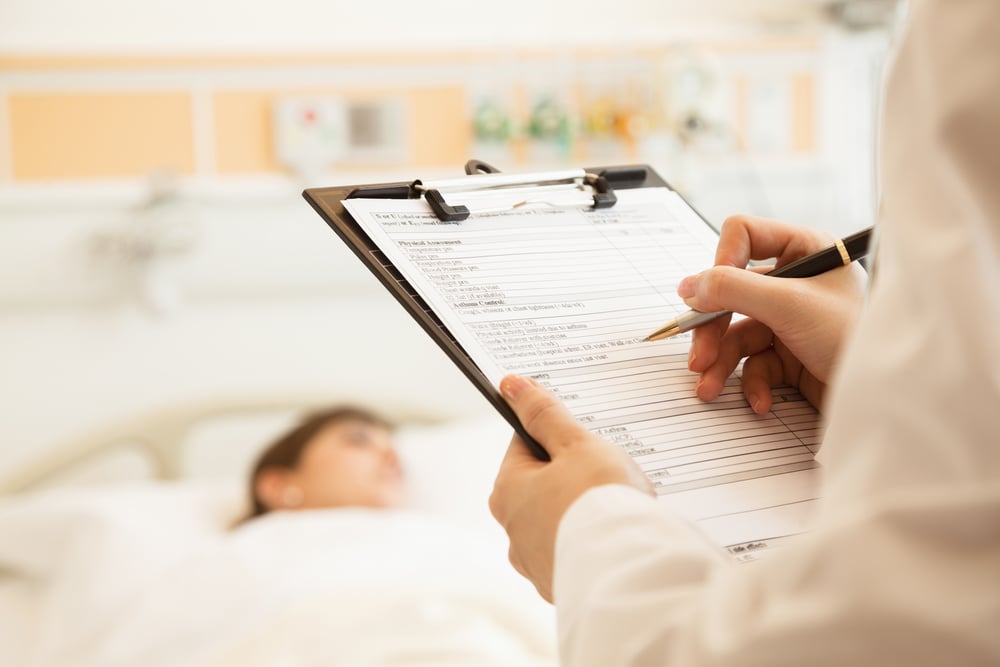 Sepsis claims more lives each year than any cancer.

For Tammie Williams, an experienced ER nurse, spotting the signs of sepsis is second nature. She sees cases regularly and knows what to look for, especially with elderly patients.

So last year, when her mother was battling cancer and developed sepsis, the irony was not lost on Tammie. 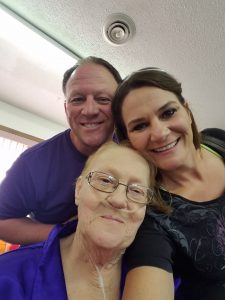 Tammie Williams with her mother and brother.

“Mom was fighting her cancer and had decided to do an experimental dose of chemotherapy. The chemo wiped out her defenses and her system just shut down,” Tammie says. “Mom lives 30 miles away, and she was admitted to a smaller, critical access hospital. Unfortunately, they focused on her elevated heart rate and didn’t think about sepsis. They didn’t start the appropriate therapy soon enough and she entered septic shock.

“Time matters – by the time she was transferred to the larger hospital, her treatment had been delayed 7 or 8 hours. Every hour with sepsis, the mortality rate increases.”

Tammie said she knows that many factors contributed to her mom’s death.

“You never know what the outcome could have been,” she says. “It was the cancer and chemo that took her, but spotting the sepsis earlier could have given her more time.”

An Advocate for Consistent Care

Having this personal experience with her mom turned Tammie into an advocate for bringing capabilities like the Redivus Health mobile platform to smaller hospitals so they can provide a level of care consistent with larger hospitals.

Tammie worked with Redivus Health to test an early version of the Redivus sepsis screening tool, which at the time was called “Sepsis Avenger.” She provided feedback on the app that the Redivus team incorporated into the more advanced version available now.

Last fall, while working on her master’s degree in nursing education, Tammie created a video for a class project about Redivus. She shared her story and demonstrated how the Redivus app can be used to diagnose and treat sepsis.

“It’s very helpful for nurses to have the Redivus sepsis app on their smartphone or tablet, right at the patient’s bedside, so you can plug in vitals and ask the right questions to spot sepsis early,” Tammie says. “If you’re not thinking about sepsis or SIRS, you might not see it. You have to have the suspicion to read the signs and start treatment right away.”