Redivus Health Selected as Technology Partner in Sepsis Initiative Funded by Federal Innovation Grant : Redivus Health Join us in combating COVID-19 and see how we can help 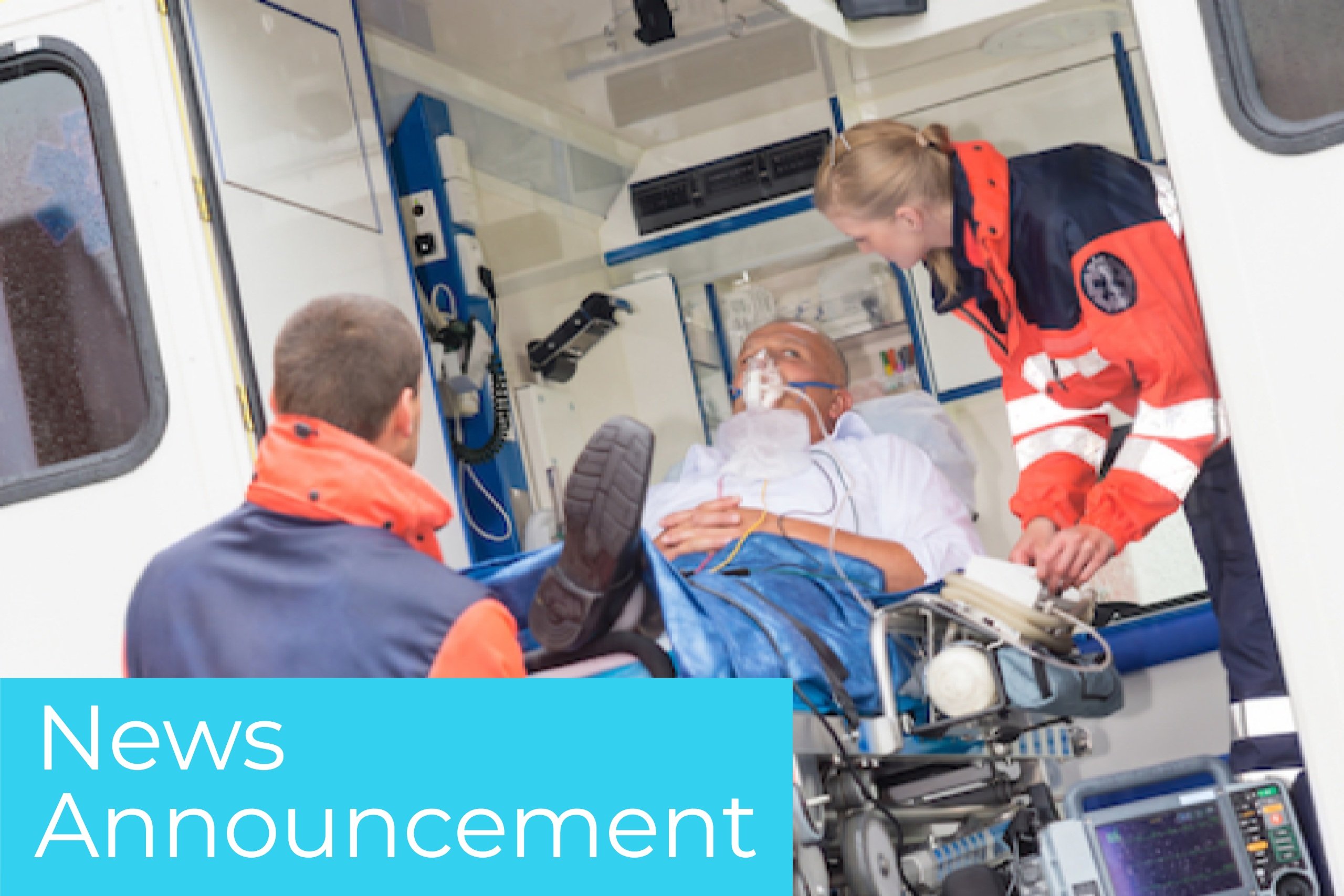 Sepsis claims more lives each year in the U.S. than any single type of cancer. This life-threatening response to infection in the body can lead to tissue damage, organ failure and death.

Knowledge is power, and the Centers for Medicare and Medicaid Services (CMS) is taking action. A new CMS innovation grant provides funding for the Great Plains Quality Innovation Network (QIN) to increase awareness and early identification of sepsis in a four-state area.

CMS works with the Great Plains QIN to improve the quality of healthcare for targeted health conditions like sepsis in the states of Kansas, Nebraska, North Dakota and South Dakota.

Great Plains QIN selected Redivus Health as a technology partner and will assist rural communities in deploying the Redivus mobile technology platform to improve early identification of sepsis. Emergency Medical Services (EMS) providers will be the first to receive training on the Redivus app since they are often the first people responding to individuals with sepsis.

Raising awareness to slow the progression of sepsis

For the next two years, the Great Plains QIN team will work with rural healthcare teams and communities to provide evidence-based tools like the Redivus Health mobile application, as well as resources, training, and access to sepsis experts. The goal is to raise awareness of the signs and symptoms of sepsis.

Over this timeframe, Great Plains QIN will measure whether the program reduces the rate of progression from sepsis to severe sepsis or septic shock.

“We want to help community providers identify sepsis early and keep it from becoming more serious,” says Sarah Irsik-Good, President and CEO of the Kansas Foundation for Medical Care and member of the Great Plains QIN. “If we can slow the progression of sepsis, we can keep more patients in their own communities for treatment.”

“Kansas has already laid the groundwork with hospitals on sepsis identification, working with The University of Kansas Health System Care Collaborative and Dr. Steven Q. Simpson of the Sepsis Alliance,” Irsik-Good says. “So we will focus on educating EMS first responders and training them to use clinical decision support tools, including the Redivus Health mobile technology, to screen for and diagnose sepsis.”

Three rural Kansas communities – Edwards, Rooks and Smith counties – were selected as the focus area for the program due to their high rates of sepsis cases.

“Redivus Health is designed to streamline the sepsis diagnosis. It removes variation and the possibility of missing steps,” Irsik-Good says. “It’s perfect for the ‘high impact, low volume’ cases like sepsis that providers may only see once in a while in rural areas.”

“We are ecstatic to be partnering on this important research project for these four states,” says Jeff Dunn, D.O., Redivus Health founder and CEO. “Our mobile app, in the hands of first responders, has tremendous potential to reduce the progression of sepsis. By catching the signs early, patients can get life-saving treatment sooner.”

Part of the research study will also be about building a case to demonstrate how this type of sepsis awareness program could be scaled to the national level.

“CMS is looking for local programs they can leverage for national success,” Irsik-Good explains.

“By gathering data over this two-year study, we hope to prove the value and life-saving potential of using Redivus Health technology, especially for patients and providers in rural areas,” Dunn says.

Improving sepsis awareness and outcomes for people in Kansas and the other Great Plains states could be the model to follow for the rest of the country.

“When you have defined, replicable processes in a clinical decision tool that removes the element of human error, it’s only going to improve outcomes,” Irsik-Good says. “Redivus provides real-time support. The data starts to speak for itself.”