Meet Our Team: Kristy Blomquist, R.N. : Redivus Health Join us in combating COVID-19 and see how we can help 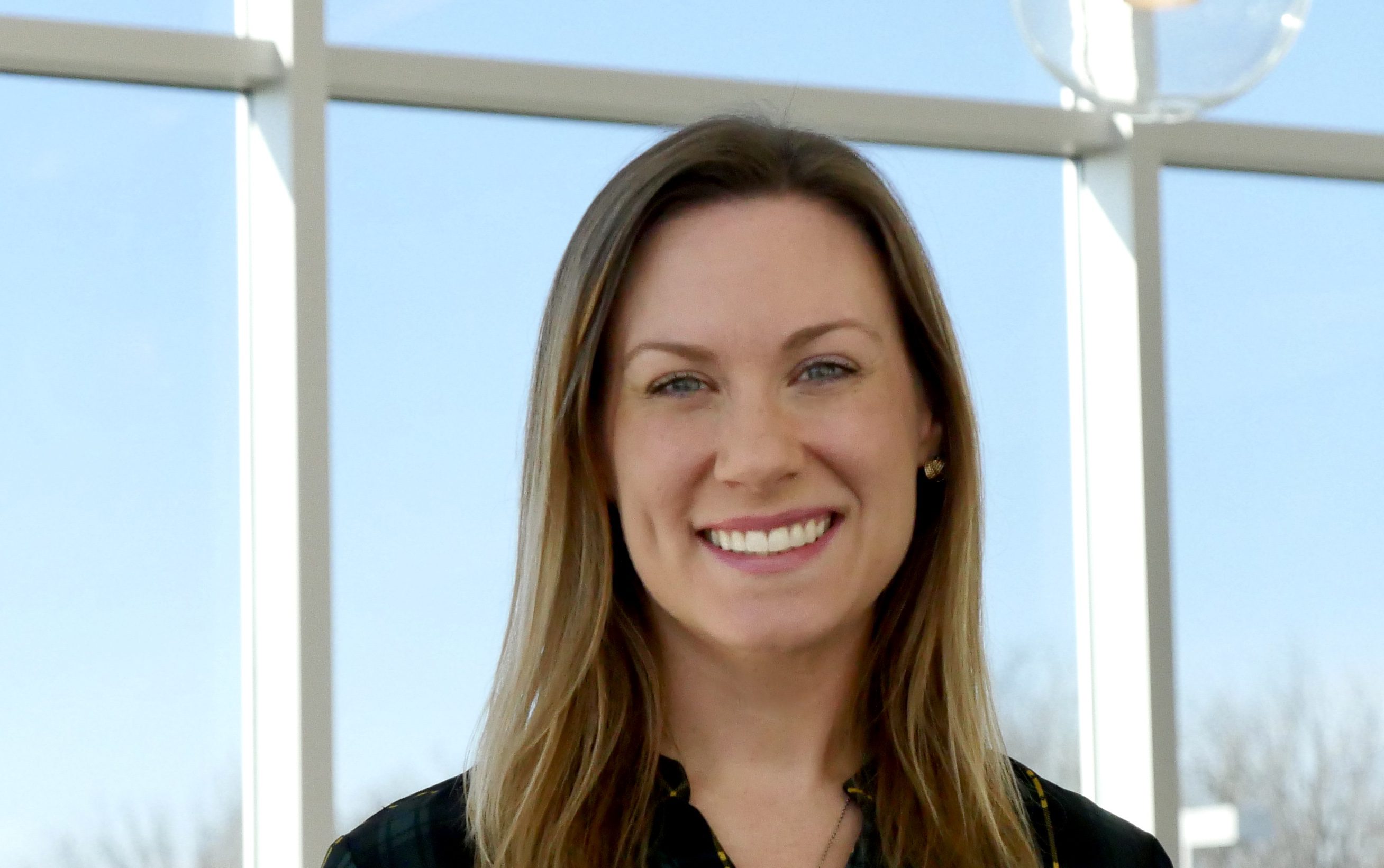 With more than a decade of experience working as an ICU nurse, serving on hospital Code Blue and sepsis response teams, and training others as a nursing educator and ACLS (Advanced Cardiac Life Support) instructor, Kristy Blomquist didn’t imagine being part of a startup company.

But when she saw the Redivus Health Code Blue app in action, she was hooked.

During the summer of 2016, Kristy participated in several Code Blue simulation lab sessions. She helped test the Redivus app and provide feedback during simulations with high-tech dummies acting as patients.

“I was confident in my knowledge of running a Code Blue since I train people on the cardiac arrest algorithms,” Kristy recalls. “But I could feel the difference using the app. My confidence level was higher, my anxiety was lower. You could feel it in the room – there were fewer questions and people were more confident running the code with the app.

“It was easy to see that the Redivus app was special and that it could greatly improve patient care and a patient’s ROSC (return of spontaneous circulation),” she says. “I wanted to be a part of it.”

Kristy started working with Redivus as a consultant in August 2016. She joined Redivus full-time in June 2017. She still works part-time in the ICU and as an ACLS instructor to keep her skills sharp.

In her role as Clinical Innovation Specialist for Redivus, Kristy assists with creating and refining the app’s treatment algorithms for cardiac arrest, stroke and sepsis. She helps create if/then decision flowcharts, based on the most up-to-date, evidence-based guidelines from the American Heart Association, National Institute of Health, and Surviving Sepsis organizations.

Currently, she’s working to develop a new scenario to diagnose and treat chest pain and heart attack. She develops the questions the app should ask and answer to move the practitioner through diagnosis and treatment.

Frequently, Kristy also goes on the road to provide training for new users of the app. Lately she’s been helping physicians and nurses in rural Kansas hospitals who are using Redivus through The University of Kansas Health System’s Heart and Stroke Collaborative pilot program. 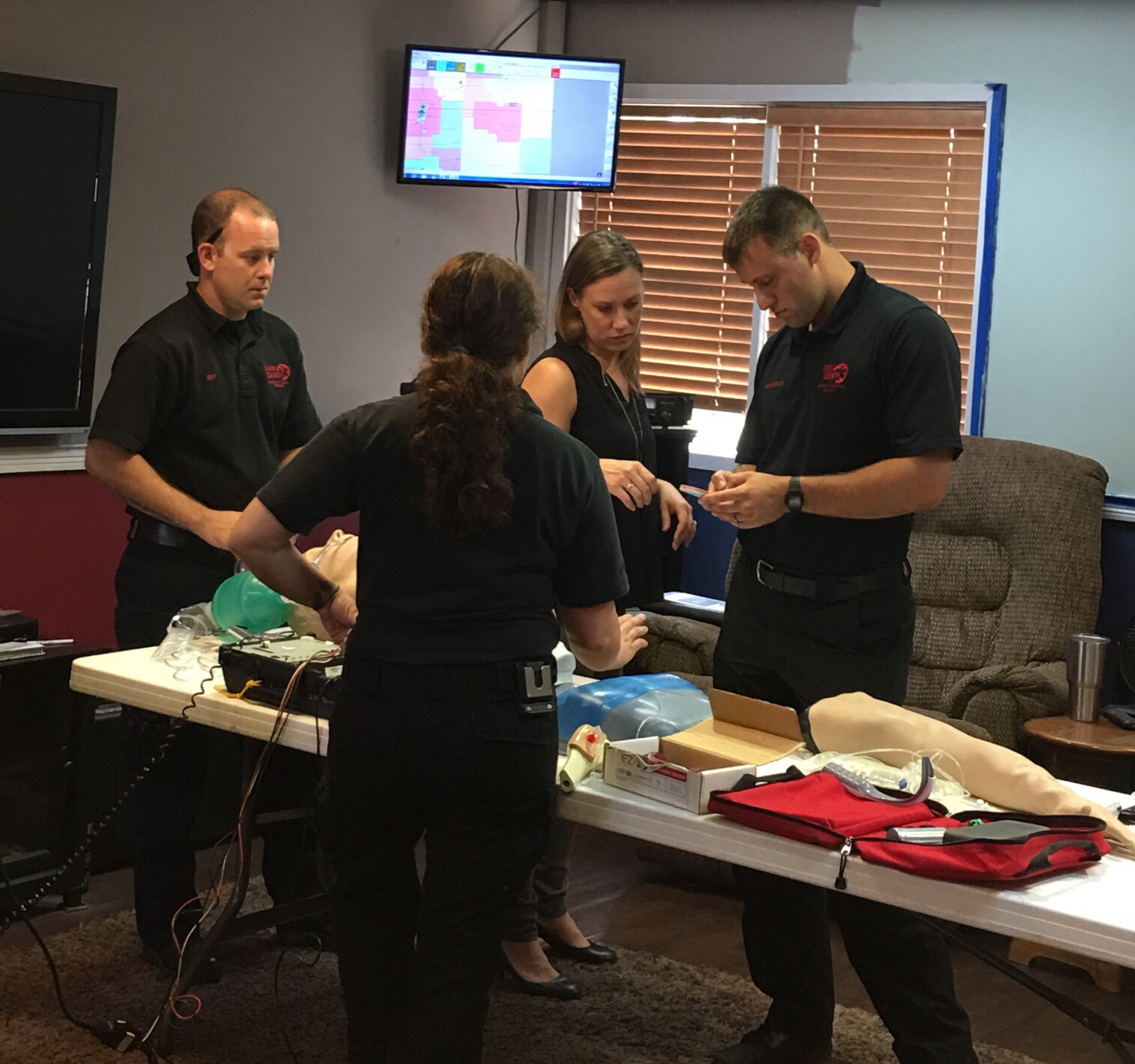 Kristy Blomquist, R.N. (background), trains an EMS team to use the Redivus app.

“The idea and the technology – it’s amazing, groundbreaking, transformational,” Kristy says. “If it can help me with my experience and training, there is so much potential to help other professionals who don’t see these critical situations every day.”

The reactions she sees from the clinicians she’s training make her more confident in the choices she’s made.

“It’s an intense moment when someone is not breathing in front of you,” she says. “Knowing you can use the app for clinical decision support gives you the confidence to take charge and to push forward because it’s the right thing to do for the patient.

“We’ve seen the Redivus app save lives. It will save more lives,” Kristy explains. “It’s the best opportunity to provide quality care. It’s not a question of ‘if,’ it’s ‘when.’ That’s why I’m here.”