Code Blue in the OR: From Flatline to Recovery : Redivus Health Join us in combating COVID-19 and see how we can help 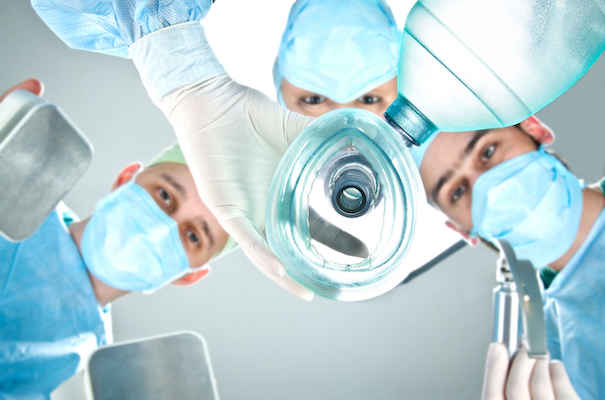 Code Blue in the OR: From Flatline to Recovery

Dr. Jacob Shepherd was in the final weeks of his family medicine residency program, doing an OB rotation, when a Code Blue was called in the suburban hospital. The call came from the surgical operating room, and he rushed to respond.

The patient, a 42-year-old woman who had come in for an elective, non-urgent surgery, had suffered cardiac arrest before the procedure began.

“I arrived within a couple minutes of the first CPR cycle, and it was chaos,” Shepherd says. “It’s so unexpected and unusual to have someone flatline on the table like that. Everyone was panicking and that can lead to mistakes. I realized that the timing was off, so I started the Redivus Code Blue app on my phone and started using it to call out times.”

It didn’t take long to get the team back on time and on track.

“Our brains can only keep track of four or five things at a time, so using Redivus helps put the Code Blue response on autopilot,” Shepherd explains. “The app gives you prompts and frees your mind to let you think of other things you can do for the patient.”

The team in the OR went through multiple cycles of chest compressions and doses of epinephrine. (“We went through two or three crash carts worth of epinephrine,” he says.) All the while they were thinking of things that might have caused the patient’s cardiac arrest and ways they could save her.

“It was a very unusual code. Since it happened in the OR, we had more people on hand and more resources to do things above and beyond the ACLS guidelines,” Shepherd says. “We trusted Redivus to keep us doing the right steps on time so we could do higher level problem solving for the patient.”

On the 15th cycle of epinephrine, after 53 minutes of chest compressions, the team started discussions about how long to continue the code.

“At just that point, we got a pulse back and prepared the patient for transfer to the ICU,” Shepherd continues. “Not only did she survive, but she walked out of the hospital less than two weeks later with minimal deficits from the code.”

“Redivus helped take the emotion out of a chaotic situation and slow it down,” Shepherd says. “Using the app to keep time is kind of like being the conductor. It gives you the confidence to know that the times are correct, the ACLS guidelines are being followed, and everything is being documented.”

For the team involved in treating this patient, saving her life had a profound impact.

“It really was amazing,” Shepherd says. “I haven’t seen anything like that. I consider it a miracle.”