Code Blue Documentation in Real Time : Redivus Health Join us in combating COVID-19 and see how we can help 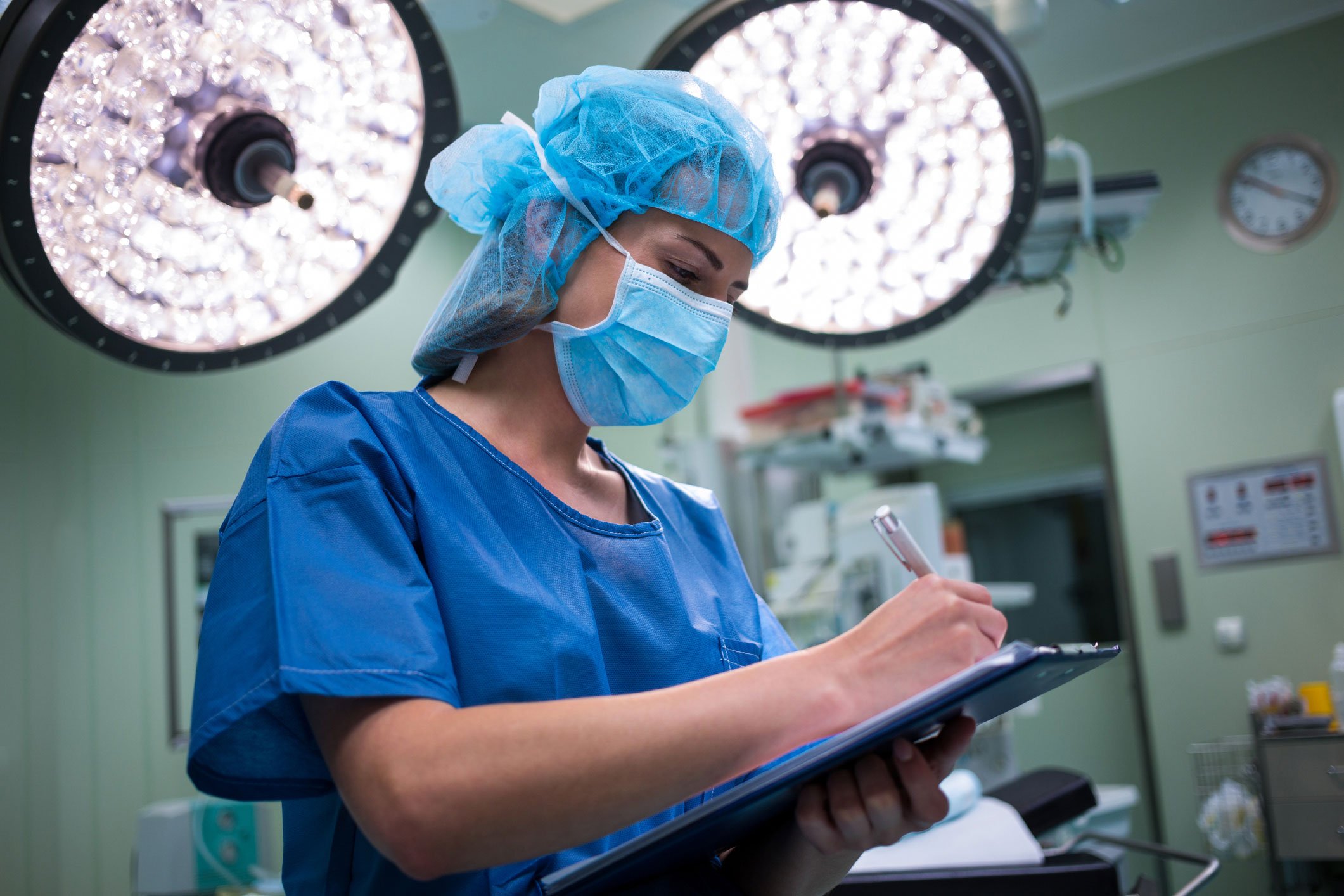 HaysMed is part of The University of Kansas Health System located in Hays, Kansas. This 207-bed tertiary care hospital serves the northwest corner of Kansas and a regional referral network of 24 Critical Access Hospitals. HaysMed is a Level III Trauma Center with a dedicated Code Blue team that sees an average of 80 cardiac arrest cases each year.

HaysMed nursing staff transformed the way they manage cardiac arrest documentation with a mobile app that automates a labor-intensive and error-prone process. The Redivus Code Blue app timestamps every intervention to the second and syncs the documentation with the EMR.

“Being able to document in real time is a huge time saver. The Redivus app adds calm to a high-stress situation, and I believe it helps us deliver the best patient care that we can.”

For hospitals of all sizes, accurately documenting a cardiac arrest is complicated by the lack of consistency. Although HaysMed had a standardized paper form for code blue documentation, the urgency of patient care took priority over finding the form. Nurses used whatever they could grab to record key details during a code, writing times and notes on a white board, a paper towel or the leg of their scrubs.

After the code, the recorder would transfer scribbled notes to the EMR. Times were dependent on the clock in the room or someone’s wristwatch. Details of specific interventions could be lost if not written down or overlooked while entering data into the EMR. In addition, the EMR system did not allow nurses to record a medication until it had been ordered and processed through the pharmacy, which took at least 15 minutes. Transcribing code documentation took a nurse at least one hour to complete.

“Writing medications on a code log was always a tiring process. Now, the Redivus app pulls the entire code into the patient’s EMR and the pharmacy can see the medications given. This feature made the cleanup of the code much faster, from what would have been an hour to just 3 minutes.”

HaysMed recognized the challenges of code blue documentation and looked for a solution that could improve accuracy and save time. Brian Pfannenstiel, Director of Critical Care, evaluated the Redivus Health Code Blue mobile app, which provides automated documentation and decision support, through demos, simulations and a pilot program.

HaysMed began using the Code Blue app during in-hospital cardiac arrests in 2017 and worked with Redivus to configure EMR integration in 2019. Each hospital crash cart is equipped with a tablet loaded with the Code Blue app, and many staff members installed the app on their phones.

With any change comes pain points, and there was some initial resistance from staff. To encourage adoption, the HaysMed team incorporated the Code Blue app into their ACLS review and training. Nurses practiced mock code scenarios using the app, and periodic crash cart reviews included showing how to launch and use the app.

“The Code Blue app maintains structure, provides times to strategically gauge when the next pulse check or medication dose is, as well as provides a clear timeline and sequence of events that occurred during the code for retrospective review.”

“We didn’t realize we could improve quality so much. When you see it in action, you change your mind.”

Learn more about the Redivus app for Code Blue documentation or request a demo to see how it works.

View this Case Study as a PDF