Code Blue: Bringing Order to Chaos : Redivus Health Join us in combating COVID-19 and see how we can help 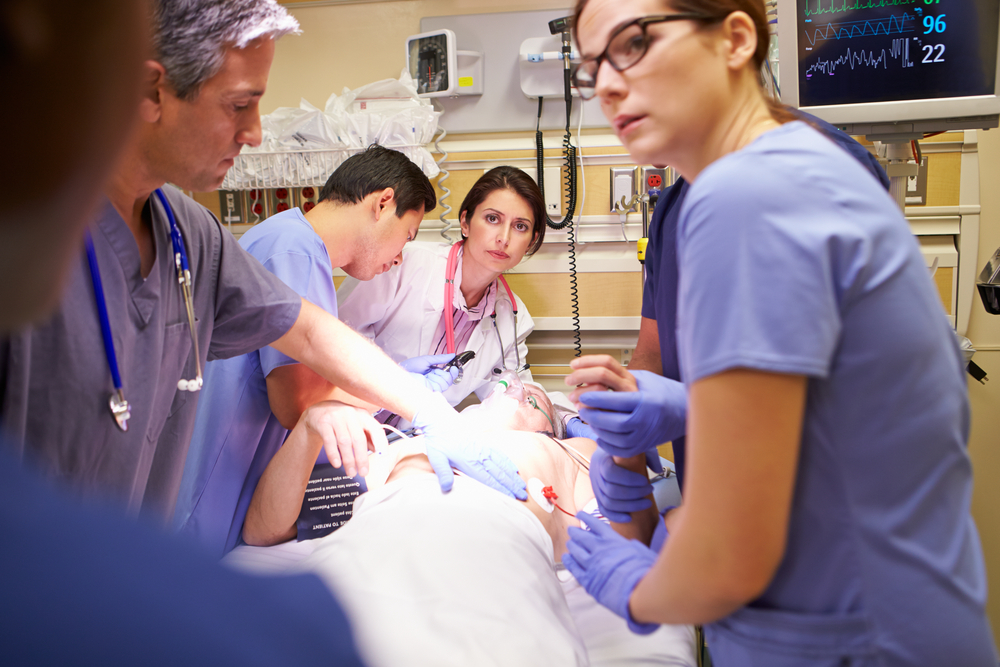 For Maddy, a hospital ER nurse, her first experience using the Redivus Health Code Blue app came in the middle of a cardiac arrest event.

“A code was called in the ER, and the ambulance was five minutes out,” Maddy explains. “I was assigned the scribe role that day for the ER, so it was my job to write down everything for documentation. I started taking notes on paper.

“It was also my role to give the doctors their countdowns and keep track of timing. My watch had died, so I was using a borrowed watch to keep time and wasn’t familiar with it. I needed to have multiple timers going for epinephrine doses and pulse checks.

“My friend had been using the Redivus Health app and providing feedback on it. She walked into the room about 10 minutes after the code started.

“She opened the Redivus app on her phone and handed it to me. I could immediately start using it – without training – and it was wonderful.

“I used it for the rest of the code – about 25-30 minutes. It relieved so much stress to have everything in one location, instead of trying to keep track on a watch.”

Later, Maddy asked about the Redivus app and learned that her friend had used the “Code in Progress” function on the app and started the timers before handing it over to Maddy.

“I’ve been through multiple Code Blues in the ER,” Maddy says. “When she handed me that app, it was the most stress relieving thing in the world.

“Using the app also gives you better documentation than what you can scribble down on pieces of paper. It makes the code less stressful, more organized and more thorough.”