Code Blue: App Gives Control & Confidence : Redivus Health Join us in combating COVID-19 and see how we can help 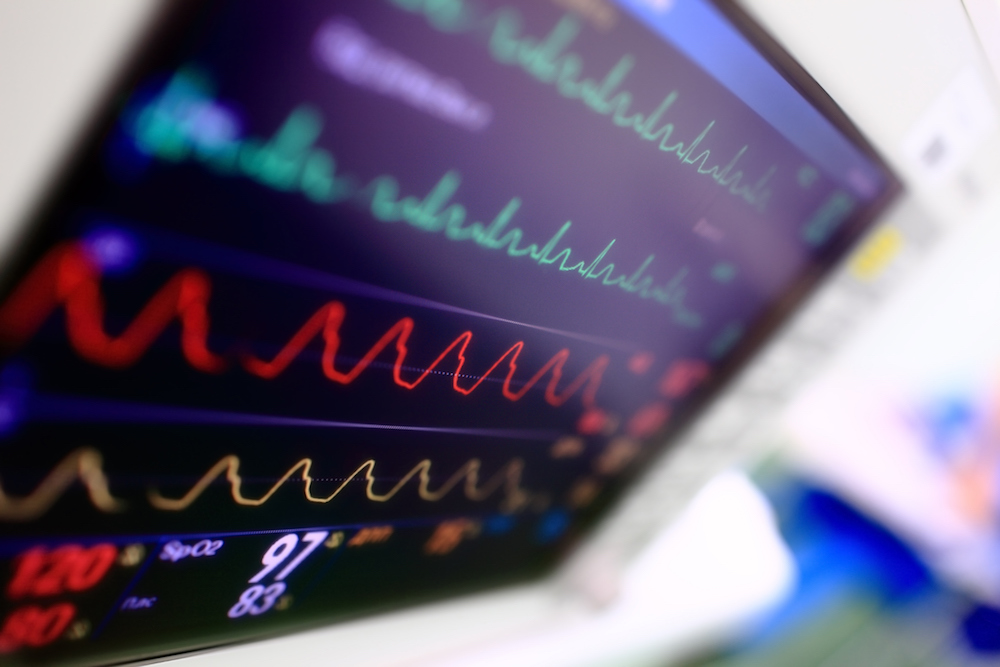 There’s a first time for everything. When ICU nurse Jenifer Brewer first had the chance to use the Redivus Health Code Blue software, she was ready.

Jen has been an ICU nurse at Hays Medical Center for a year and has worked 20 Code Blue emergencies, but had not yet used the new Redivus mobile app. After going through Redivus training and using the app to review ACLS standards, she always logged into the app when on duty.

When the call came from the ambulance that a cardiac arrest patient was on the way, Jen logged into the app and prepared for her role as timer/recorder for the Code Blue event. She started the Redivus Code Blue software’s compression timer as soon as the HaysMed team started compressions on the patient.

“The benefit of the Redivus app is the multiple timers – for epinephrine, amiodarone and compressions. You hit the timer and it starts the countdown to the next step,” Jen says. “I wasn’t looking at the clock and trying to do math. I could just look at the app timer and call out the next step in advance.”

Feeling Calm and In Control

For Jen and the HaysMed team, this code felt noticeably different.

“The flow of this code was relaxed,” Jen explains. “Usually there is such a high level of emotion during a code, but the app helped keep everyone calm, feel in control, and take it step by step.”

“I was incredibly confident during all of this,” Jen continues. “I felt like I had control, and typically, you never feel that way during a code.”

Jen noticed other benefits as well.

“The app helps you navigate through a complicated series of events so everyone can focus on giving the patient the care they need,” she says. “The primary doctor was able to focus more on differential diagnoses during the code because he didn’t have to worry about tracking the code. The primary nurse could focus on the actual patient care without worrying about who was documenting it all. We had clear communication from beginning to end. There was no confusion about what we were trying to accomplish.”

Jen kept a paper log for documentation during the cardiac arrest, so she could compare her notes with the app after the Code Blue.

“The app’s documentation was incredibly accurate, down to the second,” she says. “I compared the code timestamps on the app with my notes and other electronic and written documentation from multiple departments such as lab, x-ray, respiratory therapy, cath lab, etc. It was all there.”

“It’s my understanding that there are plans to link the app to documentation on the HaysMed EMR, and that will be another beneficial addition to current Code Blue processes,” Jen says.

Jen believes this experience will lead to greater adoption of the Redivus Code Blue app’s use throughout the hospital.

“Change is hard in healthcare. We have so many tools to keep track of, and you think you won’t have time to use another one,” Jen explains. “Our team knows ACLS and knows how to run a code. But now they see how this app makes a difference. People said, ‘Wow, this actually works and makes it better.’ It’s incredibly beneficial.”

Jen says her supervisor complimented her after the code, and she shares the credit with the app.

“You need someone with confidence and certainty to lead a code. The app gives you just that.”